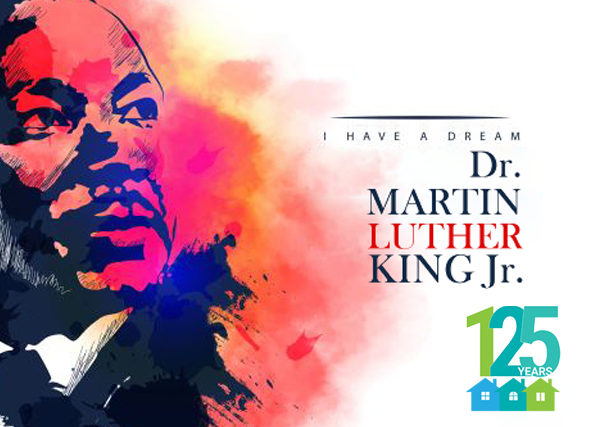 As we celebrate Rev. Dr. Martin Luther King, Jr’s life today it helps to revisit the journey taken to formally honor his legacy. A holiday was first proposed after King’s death in 1968 and 11 years later a vote failed in the House of Representatives despite support from President Jimmy Carter. But the King Center and supporters continued to educate about the need to honor his vision. Musician Stevie Wonder joined by writing “Happy Birthday” in 1981 to further awareness and was among 500,000 who marched to Washington and presented a petition signed by 6 million. In 1983 the holiday became law and was first celebrated in 1986. Some states resisted adopting but sustained action made it happen. For example, when a vote failed in Arizona the NFL made good on a threat to move the Superbowl. The last states approved the paid holiday in 2000.  It took 32 years for a national holiday honoring a leader who fought to eliminate injustice, and it was a difficult journey—but many believed in his vision and worked to make it a reality. As we reflect on his legacy, let us reflect also on the actions of those he inspired and the barriers they surmounted to support his dream.

2020 was a year of surmounting—during a pandemic exposing racial, wealth, and health disparities in communities of color, and calls to end anti-Blackness, we also witnessed the actions of those who want to maintain injustice to preserve privileges. In the midst of so much what should we remember about Rev. Dr. King and his vision? His words help:

“Injustice anywhere is a threat to justice everywhere”

Racism, discrimination, and dehumanization remain threats to justice and as witnessed last year voices across racial divisions are calling to eliminate the systems of privilege and power that support injustice. Those calls for change are supported by many but also met with resistance, hostility, and even violence from others. It is not always easy to see what injustice looks like and even harder to accept your own role in it. The fear of what one might have to give up for others to be treated with dignity and respect fuels the contention we are witnessing today. Dr. King reminds us:

Great change comes from individual actions. When honoring Dr. King today, remember his vision and those who faced physical attacks, arrests, and even death to fight for the right for all to be treated with respect and fully valued as human beings.  We must also remember that his dream requires we each take action to make it real. As you remember the legacy of Dr. King today, recall also his challenge:

Life’s most persistent and urgent question is, ‘What are you doing for others’? 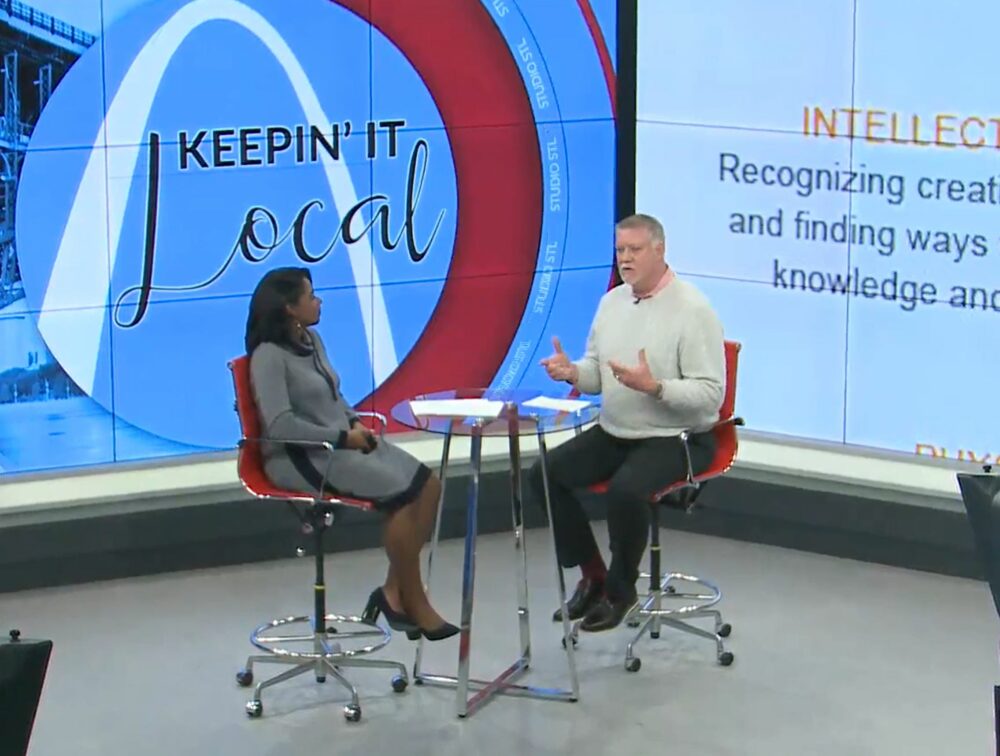 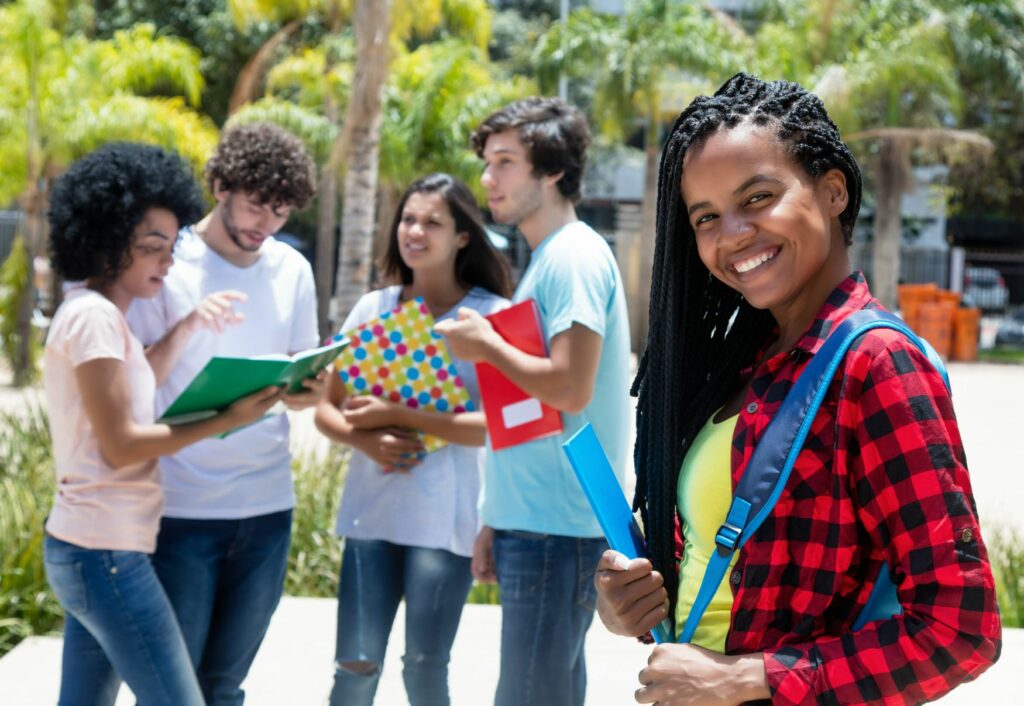 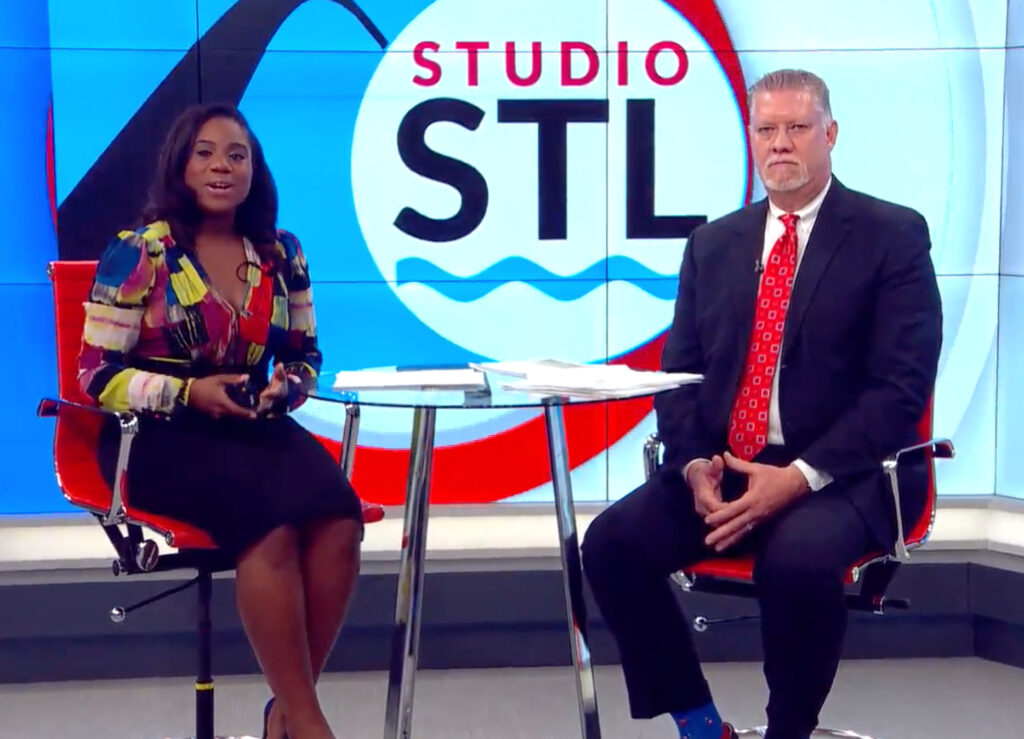