This new partnership is getting involved in the community, restoring aging homes in the local community and providing opportunities to vulnerable families. 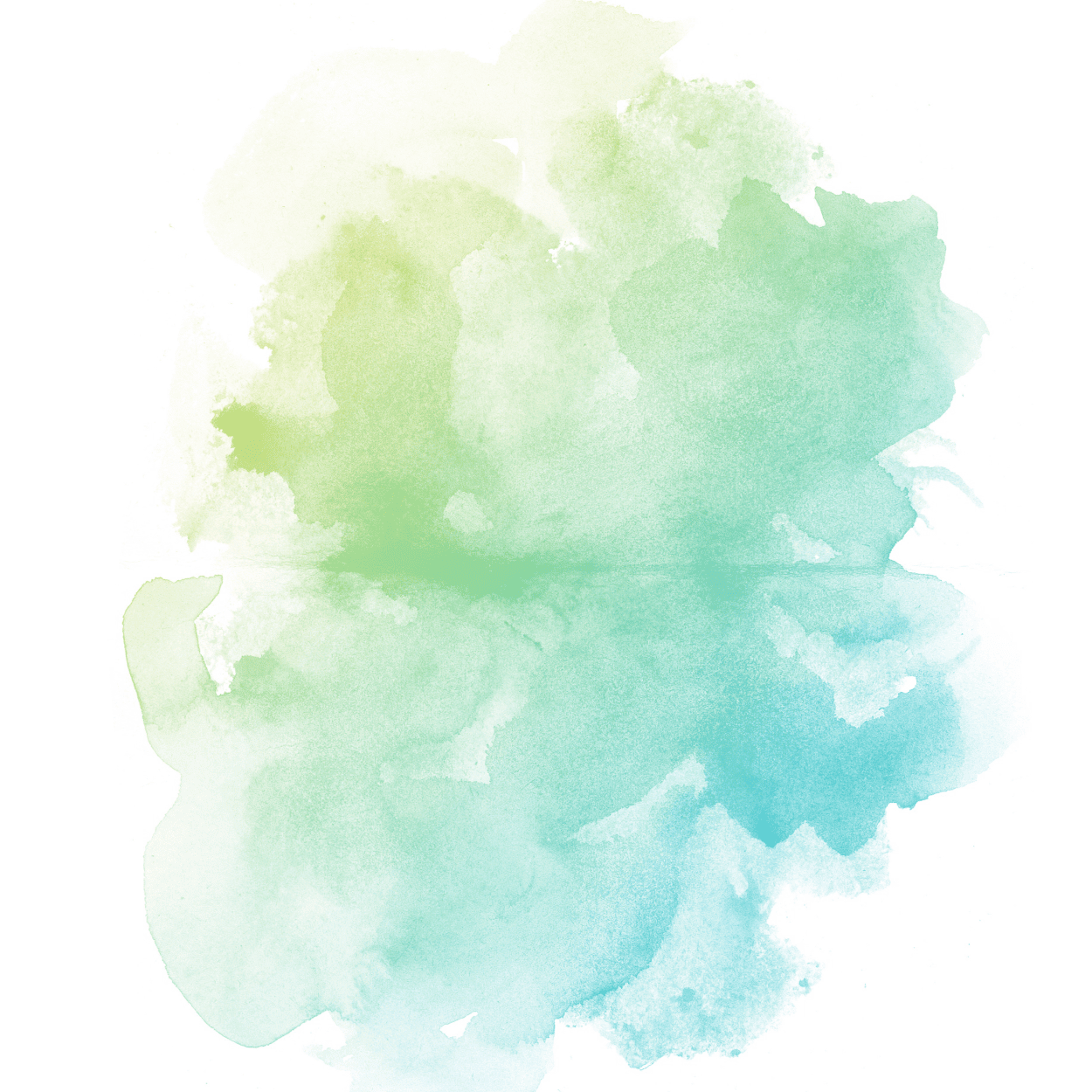 One Man's Vision Becomes a Mission 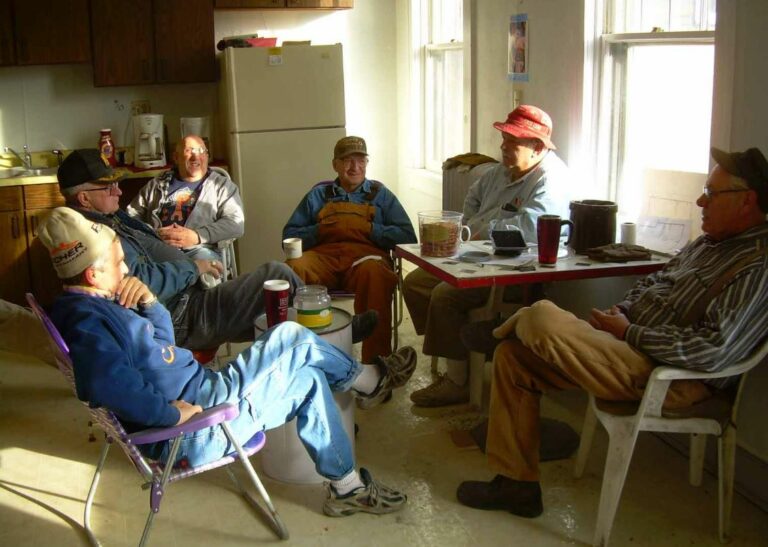 Over 20 years ago Rev. Drew Kramer started thinking about how he could give back to his community and stay active in retirement. He led the First United Presbyterian Church in Belleville for 19 years and had done many mission trips to Montana and Michigan during his tenure to build and restore churches.

Seeing an opportunity in his own community, Rev. Kramer used start-up money from the Major Mission Fund, a fundraising campaign that encouraged congregations to use a portion of their raised funds locally, to buy a Belleville house in need of renovation. He knew there was a need for more home ownership in his hometown of Belleville but he also realized many low-income families could not afford to buy a home and were forced to continue renting. 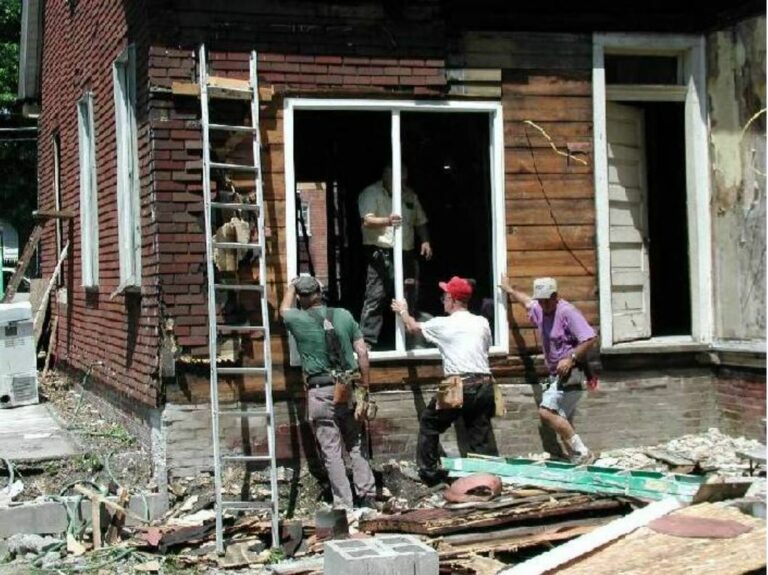 Rev. Kramer believed he could do something about this issue so he started recruiting a construction team. He reached out to skilled and unskilled members of the community and his congregation to secure a group of volunteers interested in donating their time to rehab the house for a deserving local family. The construction crew got to work and when the first house was done it was unanimously decided to continue with another. Word spread about Drew and the rehab projects and as they worked on more houses local companies took notice and began to volunteer their services and donate materials.

The group realized they were on to something. They enjoyed working together and were inspired by the good they were doing in the community so they decided to keep going. They created a board, filed some paperwork as a non-profit 501 (c)(3) and became incorporated in 1998. Neighbors for Renewal was born.

Hoyleton purchased a house in Belleville in early 2020, with the goal of rehabbing it to become the  first therapeutic foster home. Hoyleton Youth & Family Services CEO Chris Cox was impressed with what Neighbors for Renewal was doing in the local community so he reached out to discuss partnering with them and their mission. The Neighbors for Renewal crew were interested in the rehab work Hoyleton needed done so it was an easy decision to work together on the foster home project.

With the combined dedication of both groups, the first therapeutic foster home was finished in April of 2021 and a foster family moved into the home in May. During construction of this house Drew and Chris had several conversations about continuing the partnership. 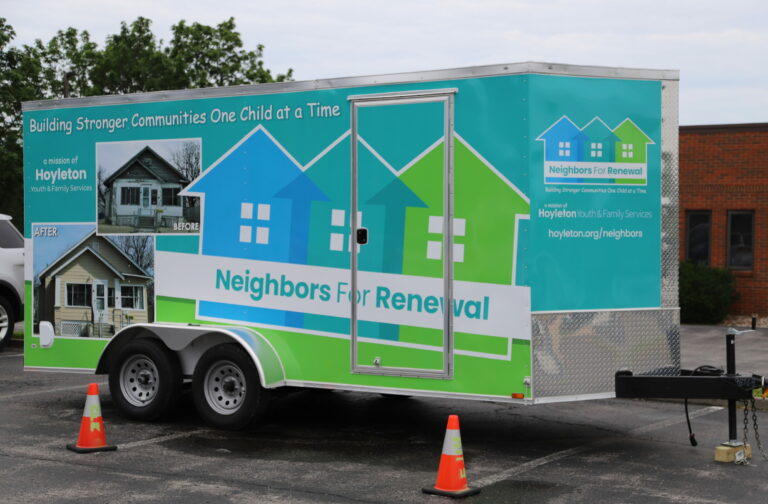 Everyone was committed to investing in the community so Chris and Drew continued to discuss a cost-effective plan that would keep the Neighbors for Renewal workers active doing what they loved without the overhead expenses and paperwork of buying and selling the properties they worked on. In August of 2021 all details between the two non-profit organizations were ironed out and the Neighbors for Renewal board members voted to affiliate with Hoyleton. While the paperwork of the partnership was being finalized another house was being restored. There will soon be another foster family moving into a beautifully renovated home in July of 2022.

What began as a true labor of love for Drew Kramer has evolved into a unique partnership for Neighbors for Renewal and Hoyleton Youth & Family Services. The mission for both organizations is to be involved in the community and enable all people an opportunity to realize the wholeness of life that God intends. 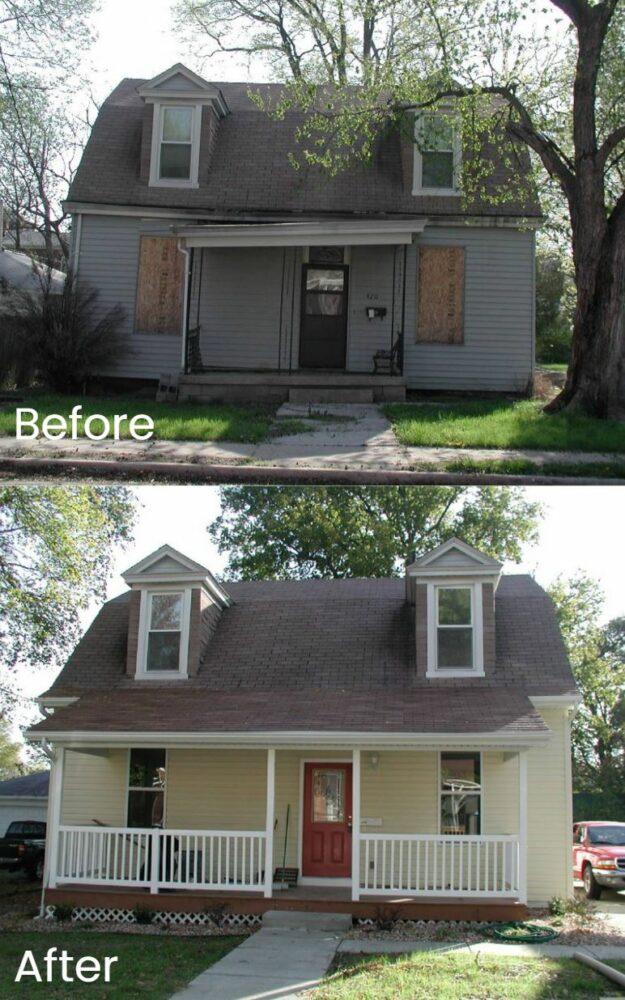 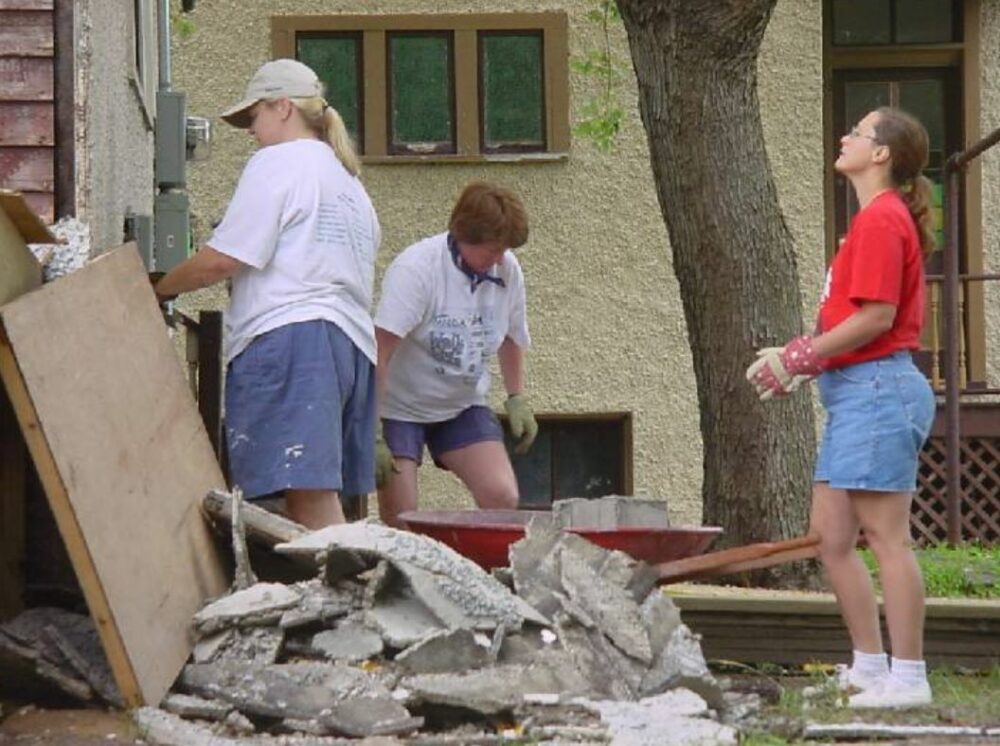 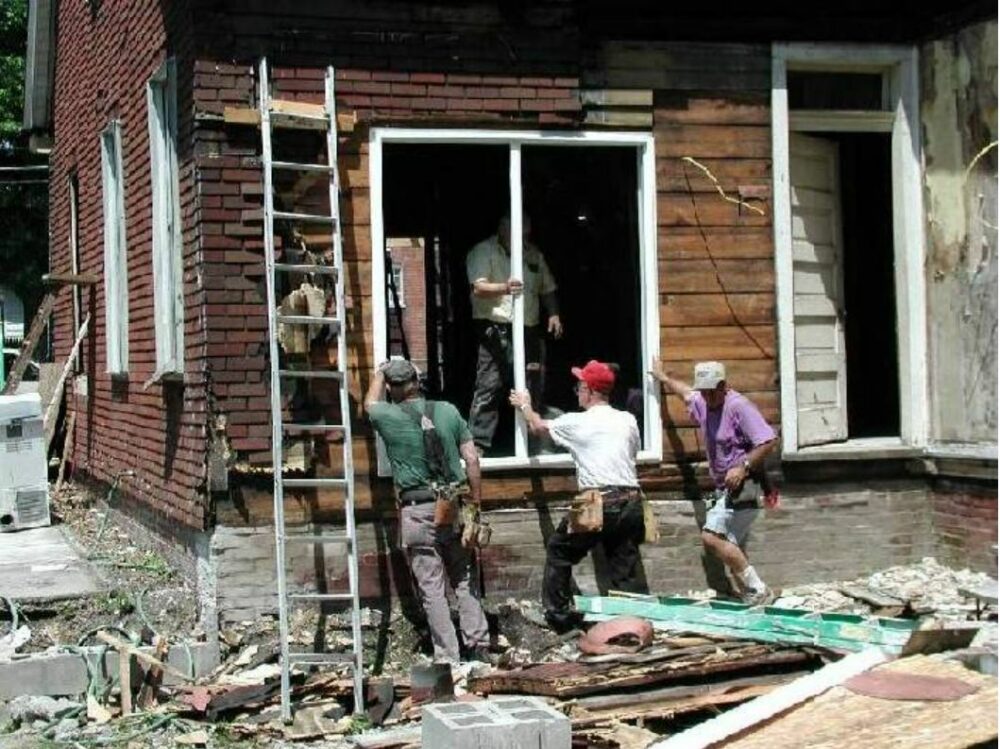 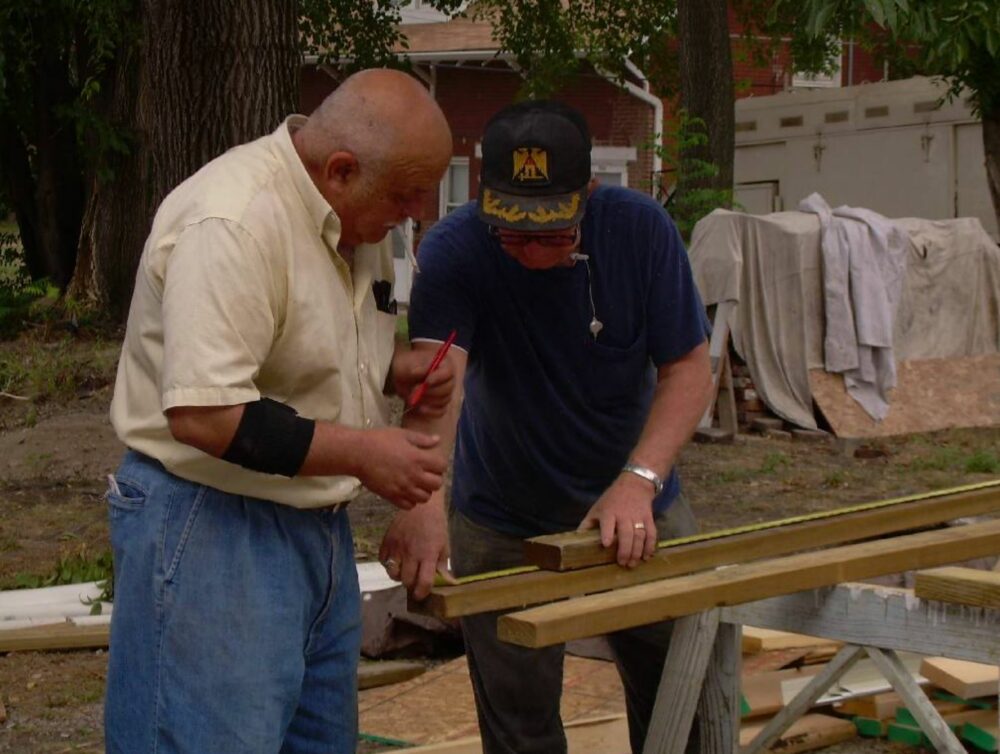 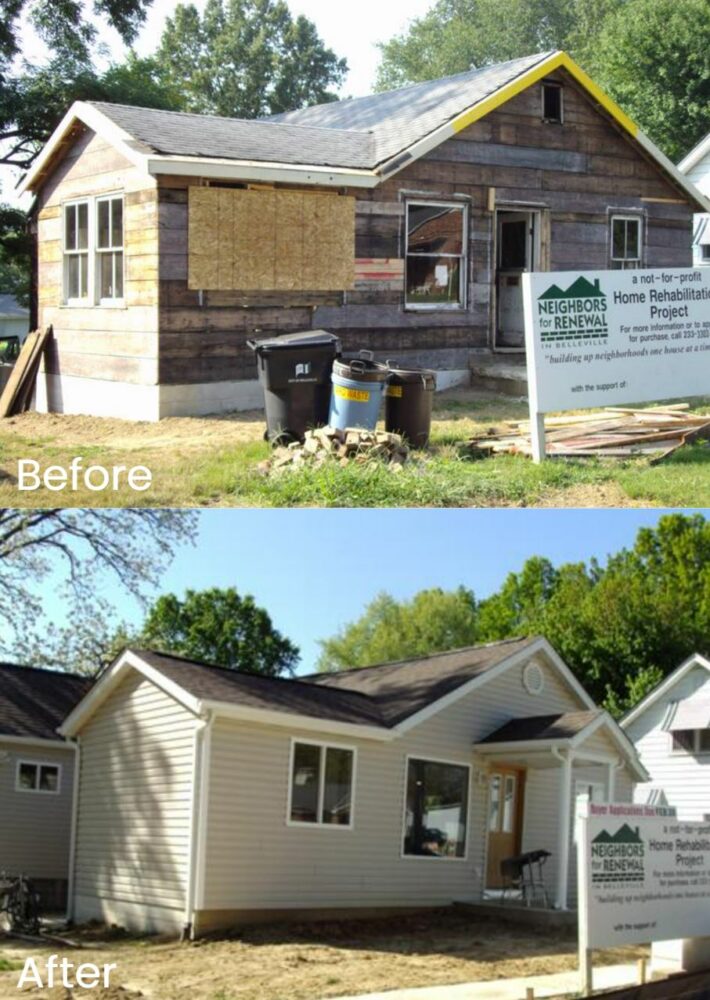 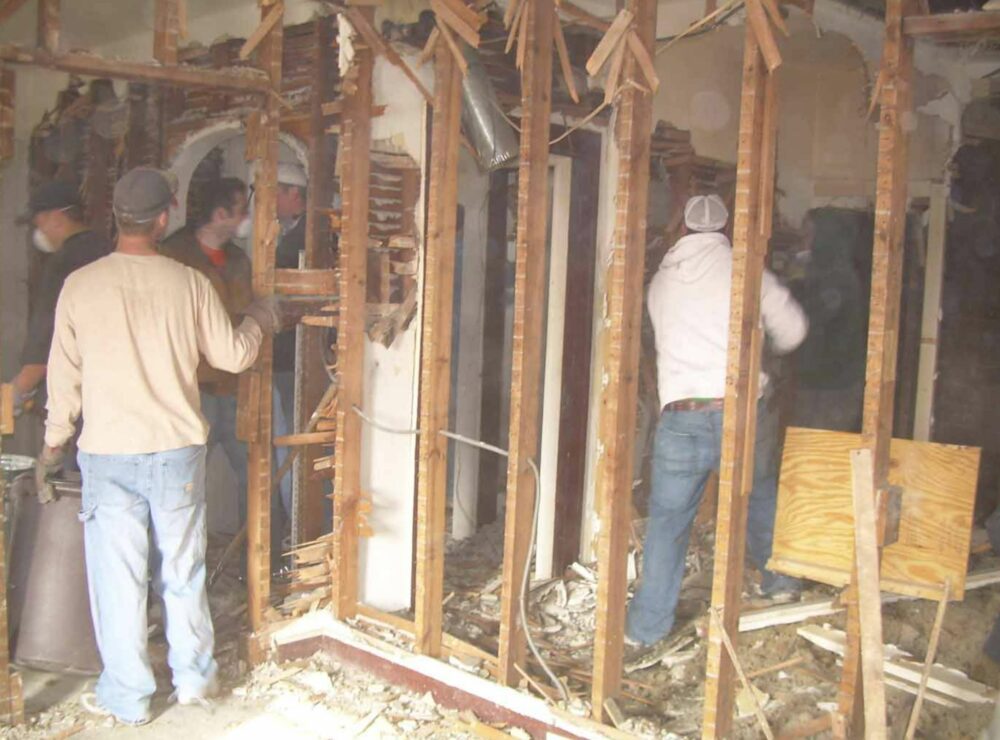 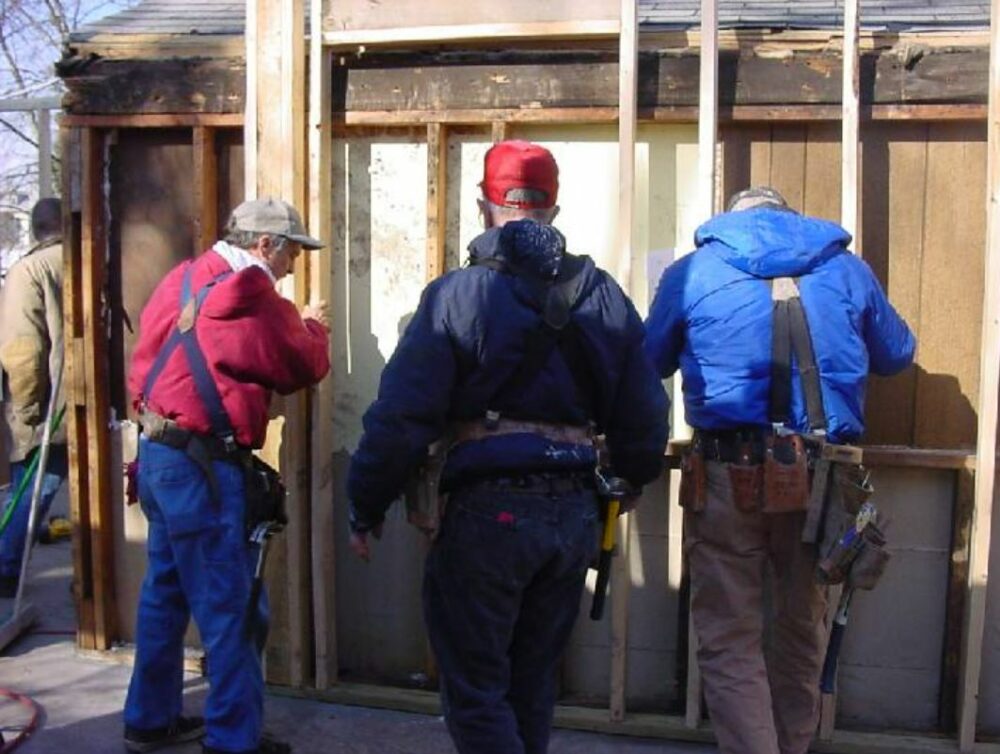 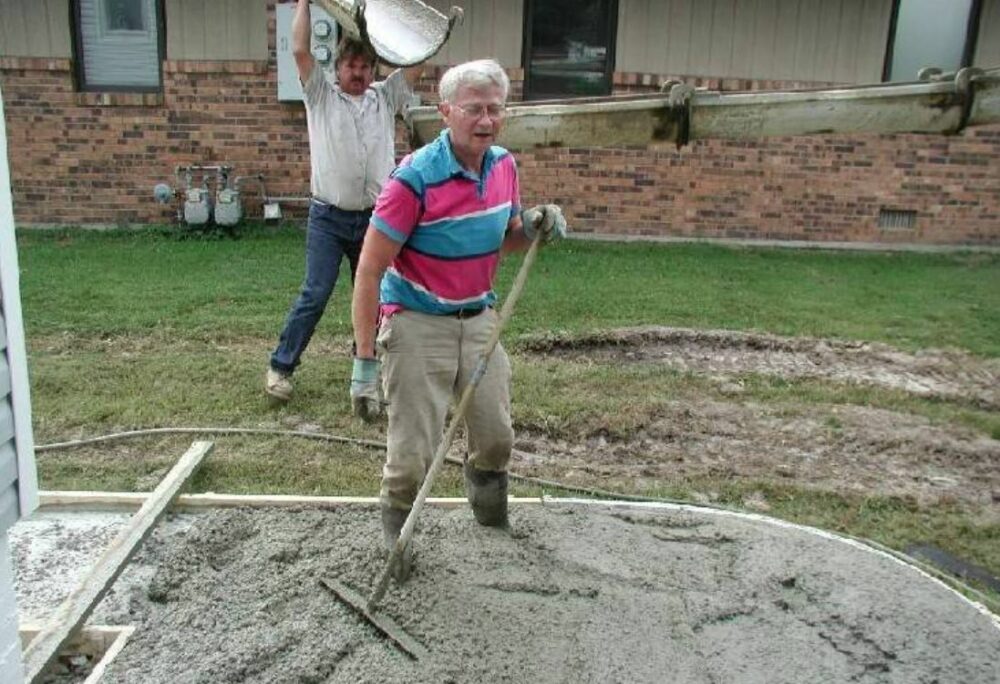 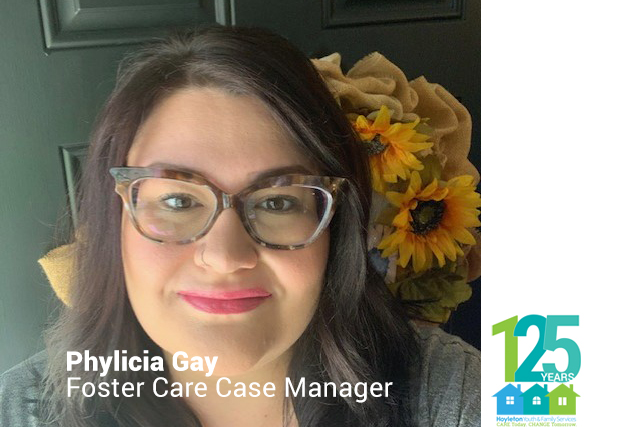 Hoyleton | It Takes a Village 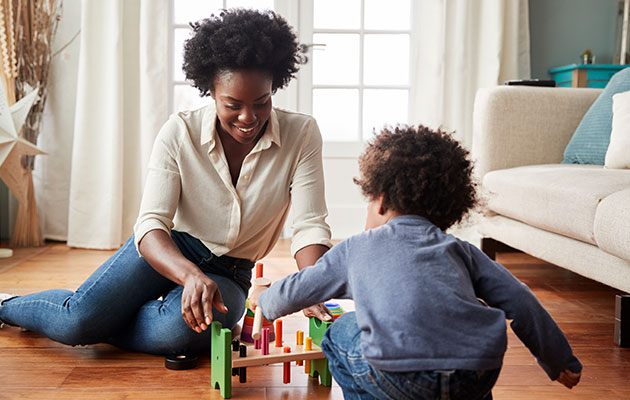 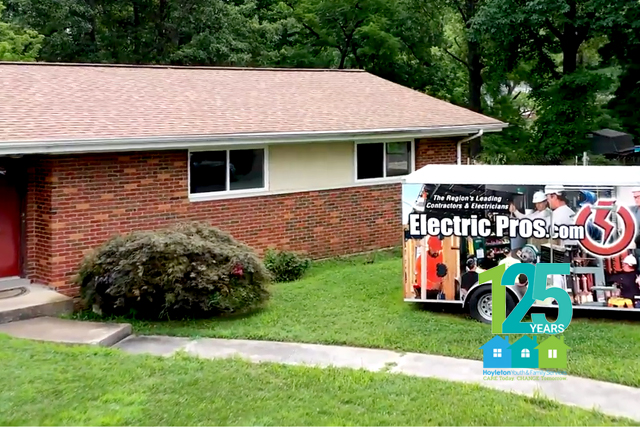