School is out for the summer. But for some neighborhoods, this time of year is anything but carefree. A wide breadth of scientific studies and reports reveal a positive correlation between violence and temperature (i.e. crime spikes with the heat), and in areas already suffering from violent crime, summer brings a new set of safety concerns.

Though June is National Safety Month, our prevention specialists work in different Southern Illinois schools and communities throughout the year to keep youth protected on multiple fronts.

There are several communities where violence prevention efforts are focused, two of which are Cahokia and Dupo, both low-income, neighboring communities. In some ways they differ; Cahokia is predominantly African American community and the majority of Dupo’s population is Caucasian. Throughout both, violence is considered the norm.

“The norm is family and friends taking drugs and being violent. A lot of them have trauma and, unfortunately, they’re seeing things they shouldn’t be seeing. And we’re going in to show them that life doesn’t have to be that way,” says prevention specialist, Yvonne Petito.

To combat the prevalence of drugs and violence in these communities, Hoyleton prevention specialists rely on the Botkins Life Skills curriculum to teach kids how to deal with these issues. Due to the connection between drugs and violence, the Botkins Life Skills curriculum includes coping skills and decision-making strategies, with a focus on substance use and violence issues. For the latter, examples of lesson topics include Violence In the Media and Coping with Anger.

This valuable information is taught to middle school students, while they’re at this critical developmental point in their lives. Youth from 6th to 8th grade go through this curriculum, with a varying number of sessions per grade.

“They both go hand in hand – when you’re on substances, sometimes those substances provoke violent behavior,” says Petito. Student surveys about the program indicate that they are finding this information to be beneficial. Petito theorizes it’s because it’s the only place they have to turn – “they’re just not getting this outside of school.”

Providing support from all angles

Though the Botkins curriculum has already received positive feedback, Hoyleton prevention specialists are taking further steps toward prevention. Petito regularly works with teachers to tackle issues that may crop up, such as bullying, and helps to incorporate strategies from the curriculum to address them.

Her goal is to increase interaction with parents in the coming months. The first opportunity for this interaction will be at an upcoming health fair, and at a violence prevention program, ‘It Takes A Village,’ to be held at Oliver Parks in Cahokia.

“With teachers, I make it a point to sit in the teachers lounge to have those conversations with them. I really want to give parents a chance to meet me, and talk to them about what’s going on, so I’m trying to make that happen.”

These are just three ways Hoyleton Youth and Family Services is working in the collective goal to protect youth from community violence and prevent this widespread issue from growing any further. 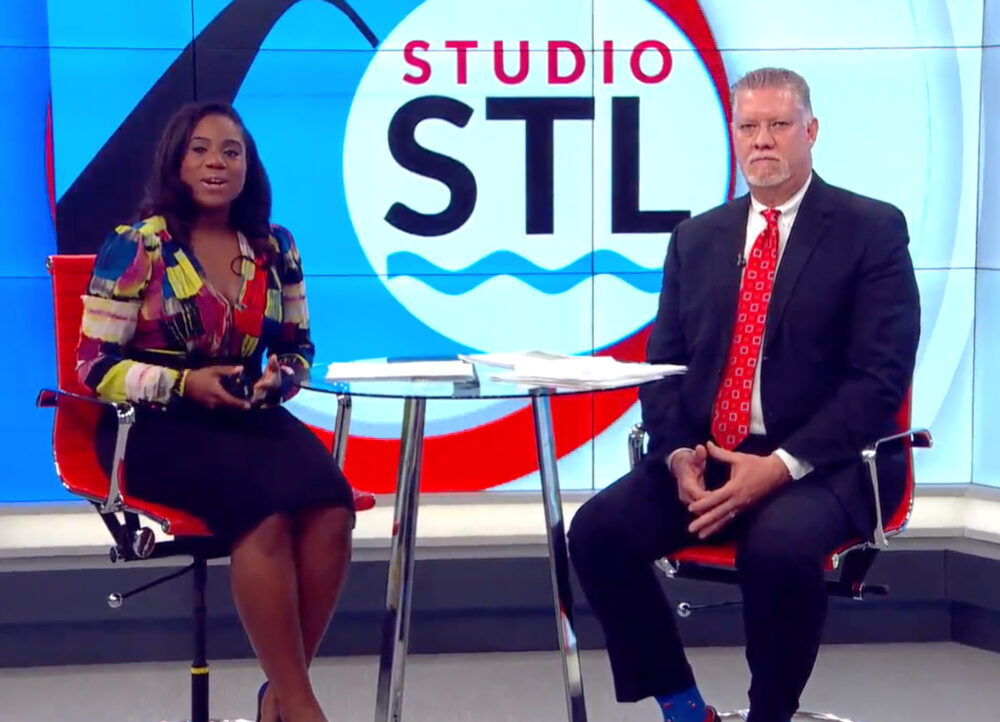