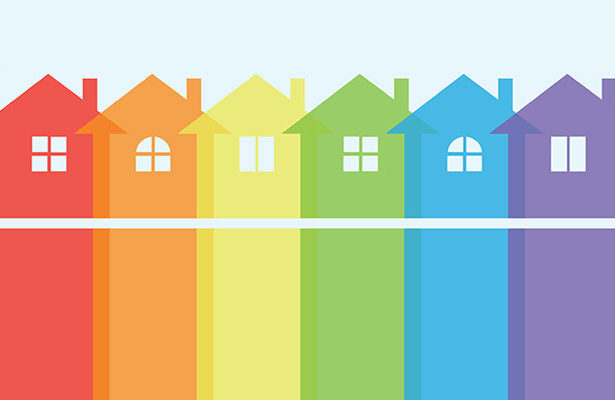 Foster youth who are coming of age, are more likely than their peers to battle mental and/or behavioral health issues and encounter difficult issues like homelessness, unemployment and incarceration. Foster youth who identify as lesbian, gay, bisexual, transgender, or queer are more likely to struggle with these challenges to an even greater degree.

In 2003, Illinois DCFS became the country’s first child welfare agency to develop an LGBTQ youth policy, and later added policies that require training for those working with the care of LGBTQ youth in 2017, and clarified protections for transgender youth. Though these policies were created to ensure the protection for this often underserved population, LGBTQ youth needs are still great and require a high level of support and attention – at both federal and local levels. Here are just a few ways you can support LGBTQ youth, starting in your own community:

Though more spaces are opening up for LGBTQ youth to gather and safely come into their own, it’s necessary to make efforts to expand those safe, inclusive environments. Look into already existing programs and community centers and contact them for ways to advocate for and amplify the work they do. Seek out Southern Illinois civic centres like libraries or schools and contact them to encourage the development of LGBTQ-centered programs, create more inclusive policies, and offer supportive services that cater to LGBTQ-specific needs.

Although donating toward causes that matter provide resources, programs, and services that can greatly benefit a specific cause, sending money doesn’t always feel like a meaningful way to show support. The good thing is, there are ways to give back to important causes like LGBTQ youth rights, on a local, yet financially impactful level. Support fundraisers, bake sales, LGBTQ-owned restaurants or stores (like Rainbow Cafe), where the proceeds go toward supporting services that uphold a mission that aligns with your values of inclusivity and equality.

One of the most fun ways to support LGBTQ youth in your area is by attending community events, like Metro East Pride in Belleville this Saturday, June 8th at noon on Main Street, and PrideFest 2019 in downtown St. Louis at 11am, Saturday, June 29th and Sunday, 30th. Though Carbondale, Illinois’ second annual Southern Illinois Pride Fest already occurred, the event’s Facebook page regularly posts information about upcoming events within the Southern Illinois and Missouri area, including ongoing gatherings like a parent-family support group, Unconditional, which means every third Monday of the month at Rainbow Cafe. As a proud ally and supporter of inclusion, Hoyleton Youth and Family Services hosts LGBTQ support groups. Join the next one June 26th at 5pm!

These are only a few small, yet meaningful ways to start supporting LGBTQ youth in your community! 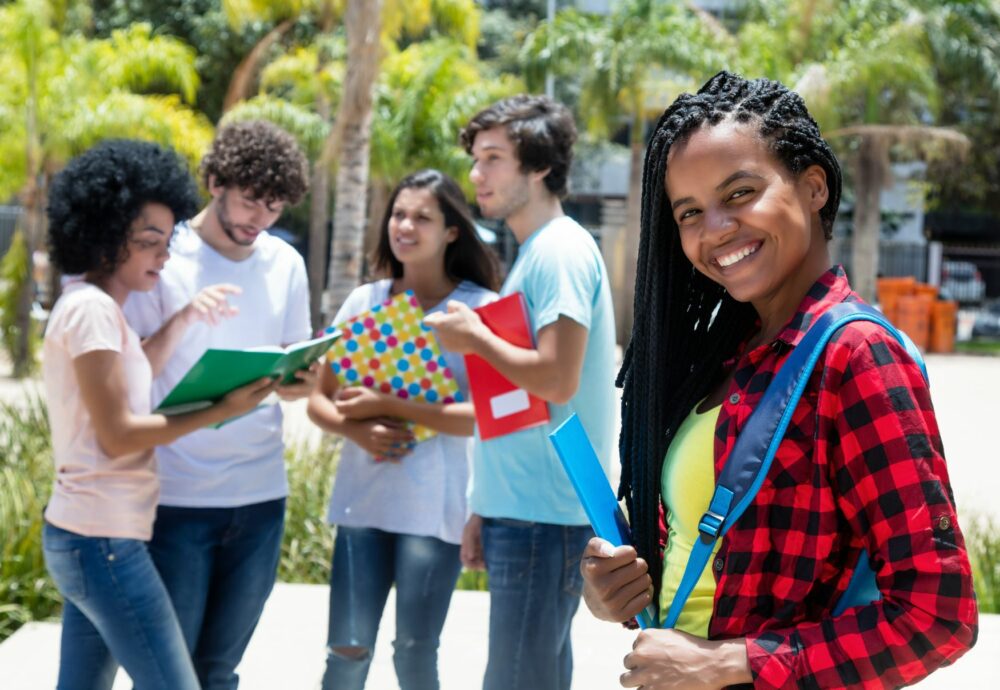 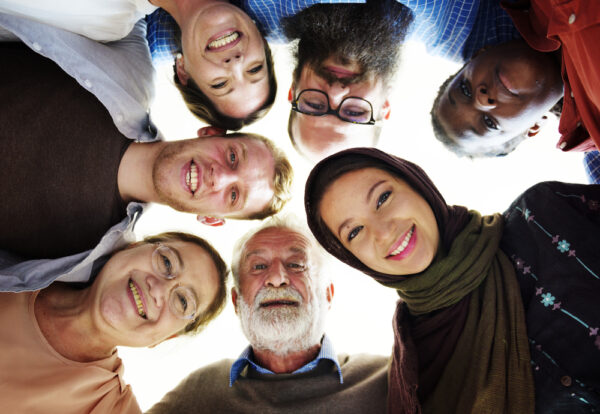 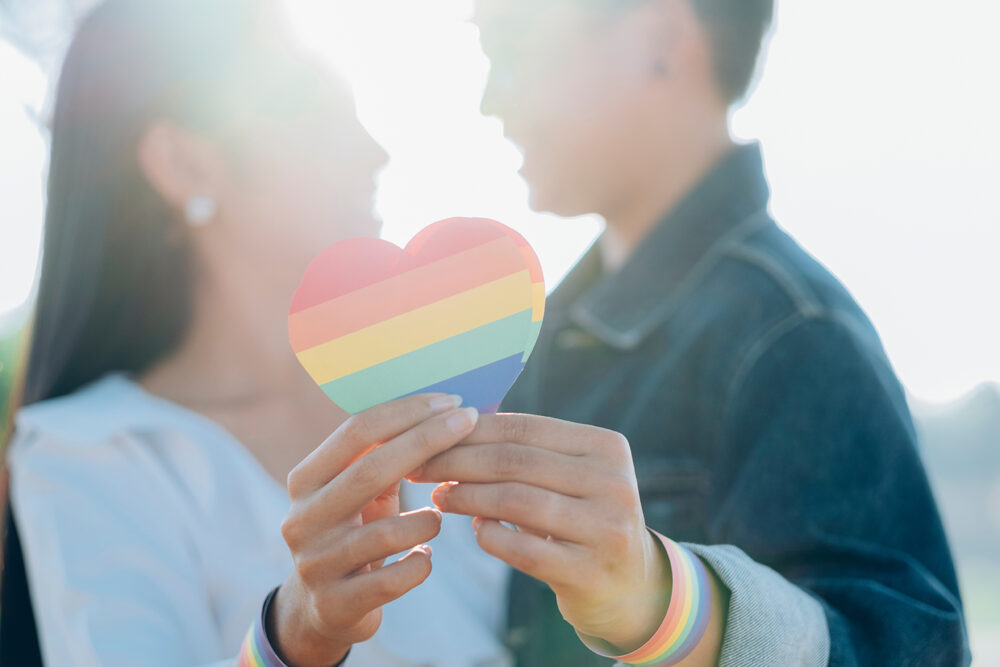